Swedish authorities gave security researcher Dan Egerstad a hard time because one of his latest discoveries. Earlier this year, Egerstad revealed an exploit in the Tor anonymiser network that allowed him to get hold of the login credentials of several embassies. 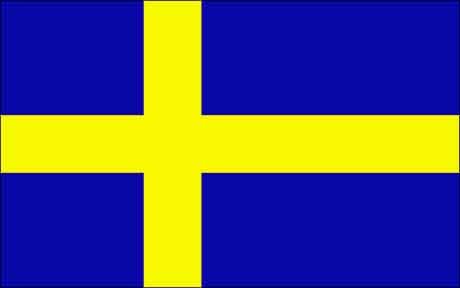 According to Egerstad post dating from late August, he was able to get the login credentials of about 1,000 email addresses. 10% of them belonged to foreign embassies, large corporations and human rights organizations. Iran, India, Japan, and Russia were the unlucky embassies that saw their login credentials posted online. One month later, the security researcher unveiled how was he able to pull it off. He stated that he could discover the improperly encrypted traffic with the use of exit nodes.

Some diplomatic scandal (plus the hush-hush complaints of several security agencies, which might’ve been using the hack until it was exposed) soon followed and Sweden had to take action.

As it followed, five agents (four from the Swedish National Police and a Swedish Security Police one) paid Egerstad a visit to his apartment in Malmo and left off with the researcher, computers, CDs and papers and portable HDDs. The security researcher was questioned for around two hours at the local police station.

During the questioning, Egerstad was also accused of theft, because eight PlayStation 2 consoles had been found at his residence.

"[The police] played every trick in the book, good cop, bad cop and crazy mysterious guy in the corner not wanting to tell his name and just staring at me," Egerstad told the Sydney Morning Herald. "Well, if they want to try to manipulate, I can play that game too. [I] gave every known body signal there is telling of lies … covered my mouth, scratched my elbow, looked away and so on."

In the end, the Swedish security researcher was released without charges. Be certain though, that the investigation will no doubt continue.