Google’s AdSense empire is expanding once again and this time the target are the ever-popular web-based games. 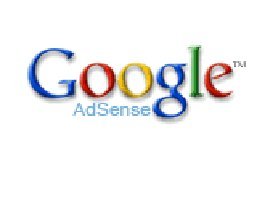 The beta singups office has already been opened, enabling willing developers to include video ads, image ads, or text ads within their online games and then cross their fingers in hope for a big fat revenue check. The developers are able to place the ads as they like (as interstitial frames before a game, after a level change, when a game is over. And so on), as well as to control the ads shown on the pages using filtering options.

The service is currently used in over 20 games from Google partners like Konami, Playfish, Zynga, Demand Media, Armor Games, Mochi Media and Zynga.

If things work out well for Google, then revenue should start flowing in in the near future. According to comScore, over 25% of Internet users play online games every week; that’s 200 million users worldwide, a huge audience that any marketer would love to reach.