A recent Telindus survey revealed that the best way to turn away your youngest employees is to cut off the access to social networking and video sharing sites. 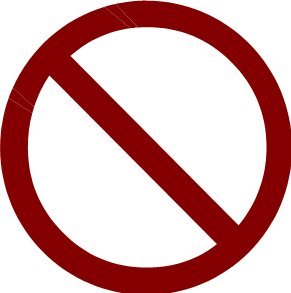 According to the survey, around 39% of the staffers aged between 18 and 24 would seriously think leaving their current job if the management decided that sites such as Facebook or YouTube were not to be accessed during working hours. Also, 21% of them said that such measures would make them feel “annoyed”.

"An outright ban on personal internet usage is clearly not the right approach," said Mark Hutchinson, managing director of Telindus. "However, the challenge is to achieve the right balance between allowing employees personal internet time without jeopardising the bandwidth required for business applications."

The importance of such sites drops down in the 25 to 65 year-olds department. Only 16% of the respondents stated that they’d be inclined to look for another job because of this, while the “annoyed” includes only 13% of them.

More interesting, it appears that employees would back such an initiative in the direct result would be an increased speed of the other network functions.

Both video sharing and social networking sites have been on the companies’ blacklists for years, due to the high amount of bandwidth they require, as well as the time the employees spend surfing them instead of actually working.

Firefox 3 Beta 1 Sneaks Onto The Web