Grindr, the mobile dating and social networking app for gay and bisexual men, is the latest social platform to become embroiled in a data sharing scandal after it was revealed that it has been sharing highly sensitive information about its users with third-party companies. 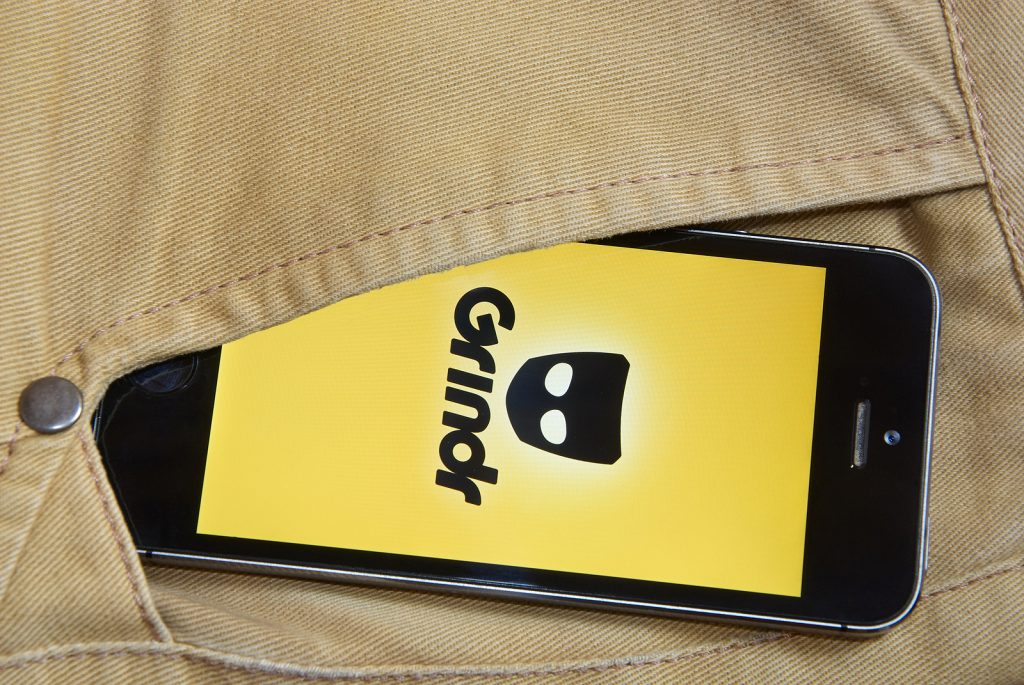 According to the Norwegian research company SINTEF, Grindr has been sharing private information about its users such as HIV status and when they were last tested for HIV with IT service providers.

Grindr’s data scandal comes in the wake of revelations that data from 87 million Facebook users was gleaned by a data analysis company and used to influence both the Brexit referendum and the 2016 US presidential election.

The researchers criticized Grindr, stating that sharing this type of information with companies that do not have the authority or the necessary protective systems for medical data is very serious, as the information could then easily fall into the hands of employers, parents or even authorities from countries where homosexuality is illegal.

Grindr has confirmed sharing some data about the HIV status of its users with “very prestigious providers” that were testing and optimizing the application, but that none of the information shared could be used to directly identify individuals.

The company also assured that these partner companies were contractually obligated to enforce the highest levels of protection and confidentiality of the data.