Just got a new PowerPoint file on your email and you’re eager to open it? Well, think again, as it might infect your computer. 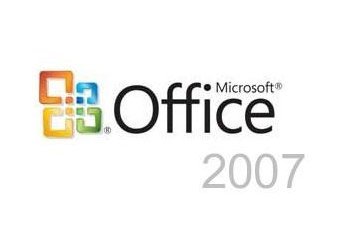 The latest warning coming from Microsoft speaks about a vulnerability found within Microsoft Office PowerPoint for Windows, which would allow remote code execution. The vulnerability cannot be exploited automatically through e-mail. For an attack to be successful a user must open an attachment that is sent in an e-mail message.

For the time being, Microsoft advises users to rely on the following workarounds so they wouldn’t be affected: