Big data, profiling and microtargeting: The scandal surrounding Cambridge Analytica and Facebook has shed light on how customized messages can be used to target potential voters by evaluating and linking their personal data. 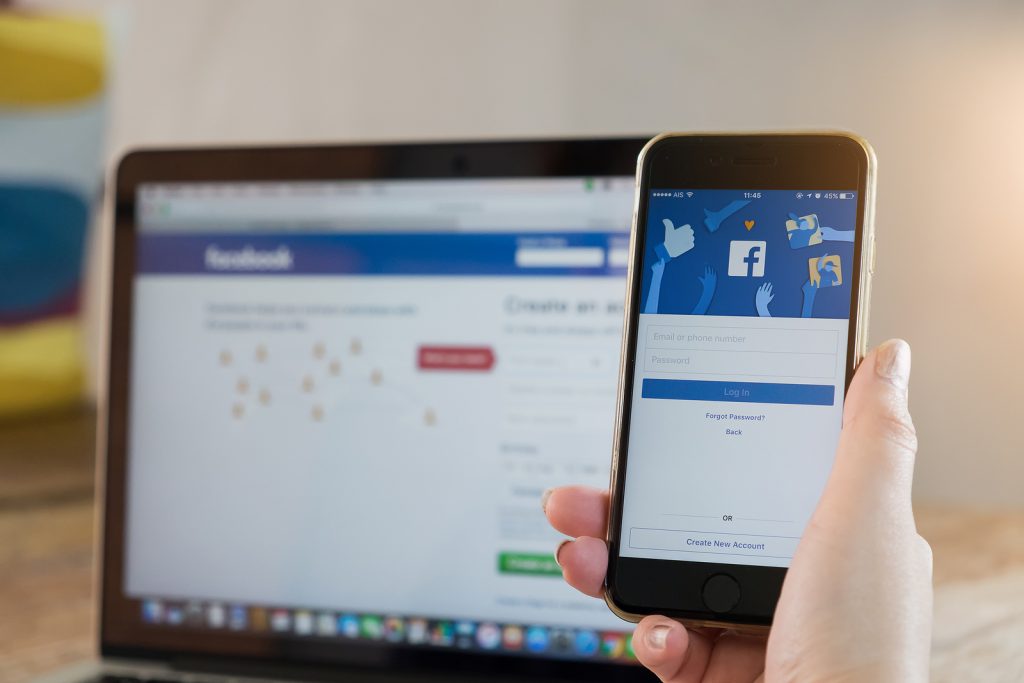 Big data, profiling and microtargeting: The scandal surrounding Cambridge Analytica and Facebook has shed light on how customized messages can be used to target potential voters by evaluating and linking their personal data.

Cambridge Analytica is reported to have both influenced the outcome of the Brexit referendum, and helped Donald Trump win the 2016 US presidential election.

The British data analysis company had illegally obtained information from 87 million Facebook users – without the users’ knowledge, causing public outrage. The company’s business model is said to focus on data collection and creating profiles using algorithms. This procedure is by no means unusual, especially in the consumer area.

“What Cambridge Analytica has obviously done – or wanted to do – is in some ways comparable to what’s happening increasingly in the business sector when it comes to advertising, credit ratings or individual pricing,” says former German Federal Data Protection Commissioner Peter Schaar.

But what happens to our data on the internet? A constant stream of data about our lives or our usage patterns can be passed on to third parties via a smartphone or web browser. This includes purely technical information such as the IP address of the computer used, location data or whether you are using an iPhone or Android device.

On top of this, personal information through social media for instance can also become an issue. Facebook likes have become a reliable way of determining characteristics such as age, sexual orientation, ethnicity, political orientation, relationship status and even alcohol consumption. Sometimes this information can be accessed by many people, depending on privacy settings.

This kind of information is often used to personalize advertising. However, experts warn that this can lead to discriminatory assessments of customers, ranging from their credit rating to their time spent waiting on a hotline.

A typical example is price differentiation, says Schaar. For example, different people may be offered different prices when booking tickets for the same flight, depending on how much the customers are willing to pay based on an analysis of their data.

Some users are unaware of being exposed to these advertising strategies. They don’t even know that they are receiving customized messages, let alone the information on which they are based.

“Opacity is the key to any kind of successful manipulation,” says Schaar. “The problem goes far beyond data privacy.” It’s about secretly manipulating our needs, our actions or our voting behaviour.

In the wake of the scandal, Facebook took out full-page ads in newspapers across the world to apologise, and said it has stopped external apps from acquiring so much user information.

Meanwhile experts are hoping that new rules, such as the General Data Protection Regulation planned in the European Union, can change how user data is collected, shared and sold around the world in future.

“The advantage is that the General Data Protection Regulation applies throughout Europe and non-European companies must also comply with it. That means Facebook, Google, Amazon and Co. can no longer simply go on as as before,” says Lina Ehrig of the German Federal Consumer Organizations’ Association.

Paul McCartney Got A Shot Of Malware