Good news for Internet Explorer users, this time the security alert has nothing to do with their browser of choice. Several vulnerabilities have been discovered in both Opera and Firefox, but don’t worry, an upgrade will take care of them. 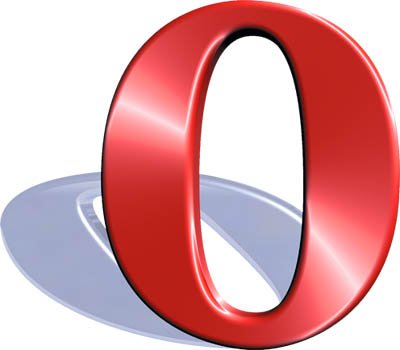 According to Secunia, an update to Opera 9.24 will be needed to solve the three known issues affecting all prior versions. First of all, Opera may launch external email or newsgroup clients incorrectly, thus allowing the execution of arbitrary commands when visiting malicious sites. Still, this flaw won’t affect users unless they had already configured an external email or newsgroup client.

The second flaw has to do with cross-site scripting attacks, due to a bug in processing frames from different websites. The last issue on Opera’s list is an unspecified error in Opera in combination with Adobe Flash Player 9.0.47.0 or earlier on Mac OS X. The details have yet to be made public.

The vulnerabilities story gets much longer in Firefox’s case. There are seven issues in need of a quick fix:
– various errors in the browser engine can be exploited to cause a memory corruption.
– various errors in the Javascript engine can be exploited to cause a memory corruption.
– an error in the handling of onUnload events can be exploited to read and manipulate the document’s location of new pages.
– input passed to the user ID when making an HTTP request using Digest Authentication is not properly sanitised before being used in a request. This can be exploited to insert arbitrary HTTP headers into a user’s request when a proxy is used.
– an error when displaying web pages written in the XUL markup language can be exploited to hide the window’s title bar and facilitate phishing attacks.
– an error exists in the handling of "smb:" and "sftp:" URI schemes on Linux systems with gnome-vfs support. This can be exploited to read any file owned by the target user via a specially crafted page on the same server. Successful exploitation requires that the attacker has write access to a mutually accessible location on the target server and the user is tricked into loading the malicious page.
– an unspecified error in the handling of "XPCNativeWrappers" can lead to execution of arbitrary Javascript code with the user’s privileges via subsequent access by the browser chrome (e.g. when a user right-clicks to open a context menu).

Firefox users are advised to update their browser to version 2.0.0.8.