Internet addiction came to beat basic needs, at least in the US. A recent survey reveals that an average of 38% adults would choose an Internet connection over a healthy sex life. 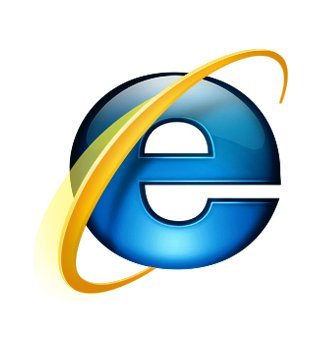 According to the Internet Reliance in Today’s Economy survey conducted by Harris Interactive, 46% of women and 30% of men would rather give up their sex life for two weeks rather than have to be offline for the same period.

Moving on to a broader angle, the Internet was ranked as the top must-have item, with 65% of the respondents saying they “can’t live without it”. Next in line (but at great distance) came cable television subscriptions (39%), dining out (20%), shopping for clothes (18%) and gym membership (10%).

All in all, 91% of the respondents admit that an Internet connection improved at least one aspect of their lives: 78% of them can stay in touch with friends and family, 68% can shop more effectively and 47% are happy to be able to use online banking to manage their finances.

The survey was conducted by Harris Interactive among 2,119 adults ages 18 and older.