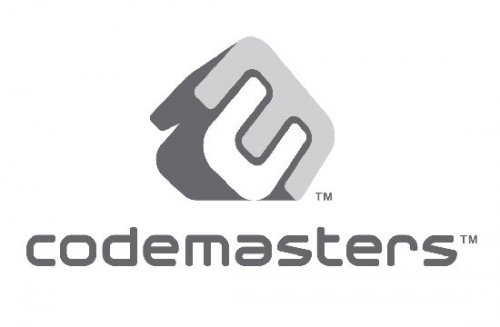 In Overlord II, the new Overlord and a more powerful Minions horde take on the Glorious Empire, an advanced Romanesque nation.

Needless to say, the game will begin with the discovery of the new Overlord, who will unleash his horde of minion across the empire after a few years of intensive training:

“The Minions are the stars of the show and we’ve brought them back with bigger personalities and with more abilities than before,” said Lennart Sas, Creative Director, Triumph Studios. “Hilariously supercharged, the Minions can tear down scenery and destroy buildings, ride mounts and operate powerful siege weapons in massive battles with the Empire. They became hugely popular from the first game, so we’re upping their profile, abilities and unique characteristics.”