JoWood Has decided that Gothic 4: Arcania just wasn’t good enough for the next installment in the Gothic saga. 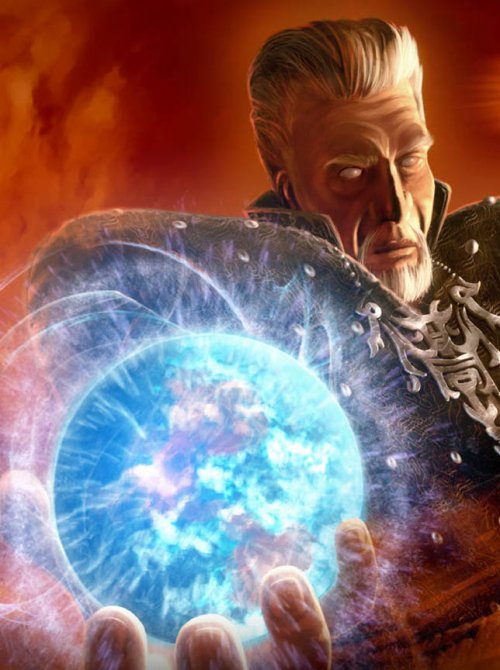 A new name was placed on the game’s tag, with a strong dash of very bad movie making. The fourth installment in the series will be released as Arcania: A Gothic Tale, a choice very similar to the Uwe Boll’s In the Name of the King: A Dungeon Siege Tale.

Apparently, the change of name is supposed to help lure US gamers, a market where Gothic 3 failed to catch on. It may be so, but let’s not forget that the game itself was an unplayable mess. Because that might’ve had something to do with driving away players too.

Arcania: A Gothic Tale is not being developed by Piranha Bytes given the poor job they’ve done with the previous game. Instead, JoWood decided to give a chance to Spellbound Entertainment.

The game will be released on PC, Xbox 360 and PlayStation 3.