Call of Duty: World at War will be released in less than two months, it was about time Treyarch unveiled the system requirements for their World War II FPS. 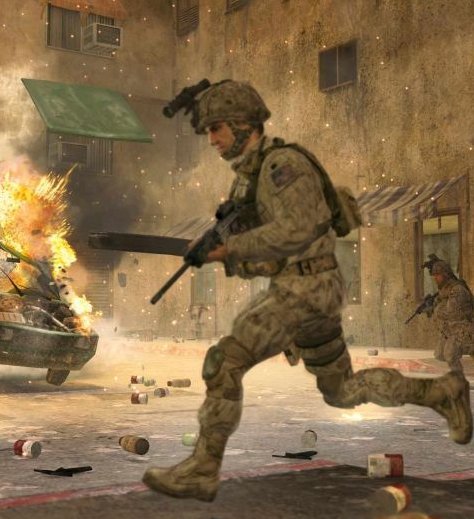 According to the developer, the game should run smoothly if your gaming machine has the following under its hood: Call of Duty: World at War features two campaigns, one in which you’re enlisted in the United States Marine Corps and one in which you enter Berlin as a Soviet Red Army man.

The game will also be released on PS2, PS3, Xbox 360, Wii and Nintendo DS platforms. The US release was scheduled on November 11. The European release is on November 14, while Australia get shooting two days earlier, on November 12.