Siemens so called transformation program is taking a heavy toll on company employees: 12,600 jobs will be simply eliminated, while another 4,150 will be affected by the planned cutbacks. 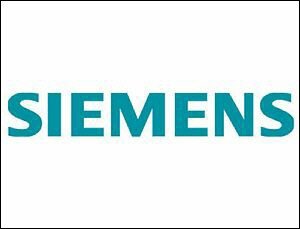 “The speed at which business is changing worldwide has increased considerably, and we’re orienting Siemens accordingly. Against the backdrop of a slowing economy, we have to become more efficient,” said Siemens President and CEO Peter Löscher.

Siemens’ main target of dismissals is Germany, where 5,250 employees are to be sacked. The company announced that the layoffs are to take place in four locations: Erlangen, Munich, Nuremberg and Berlin.

“We want to begin negotiations with the employee representatives quickly in order to make the cuts in a way that will be as socially responsible as possible. In this connection, we intend to consider the full range of instruments at our disposal – for example, transfer companies and part-time preretirement schemes. Only as a last resort will we terminate employment contracts for operational reasons,” said Siemens’ Chief Personnel Officer Siegfried Russwurm.

Siemens intends to cut expenditures for IT infrastructure and for consultants. The wave of chages have also hit the Managing Board, which has benn reduced to eight members from the original eleven.