The study conducted in Norway on more than 5,700 elderly men, along 12 years, showed that those doing three hours of exercise a week lived around five years longer than the sedentary ones. 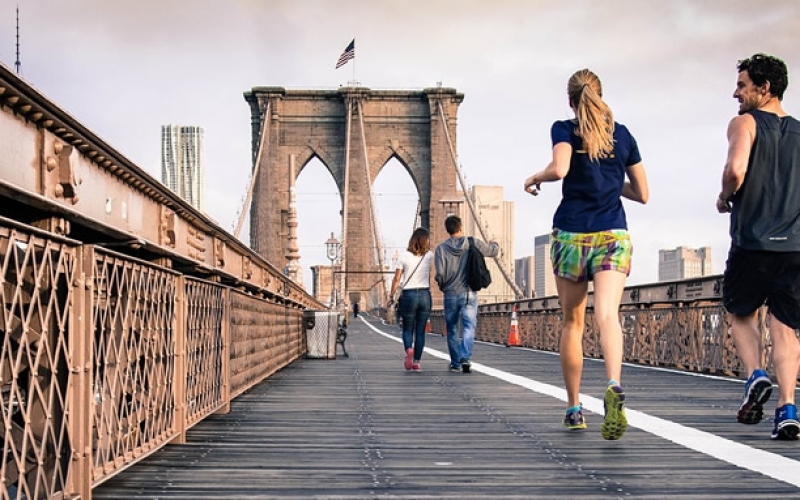 The study is a reiteration of a similar research initiated in 70’s.

Among 14 846 men born during 1923–1932 and participating in 1972–1973, there were 5738 participants in 2000. During the 12 years follow-up 2154 the men who had participated in both studies died. The results showed that while less than an hour of light exercise per week had little effect on risk of death; more than an hour per week was associated with lowering risks of death from heart disease or any cause. Its impact is compared to smoking cessation and they found that increasing exercise levels appeared to be as good for health as quitting smoking.

When looking at all the numbers, researchers determined that 30 minutes of physical activity, whether light, moderate, or vigorous, 6 days a week, was associated with a 40% reduction in risk of death from any cause.

The study has been recently published in British Journal of Sports Medicine and concluded that constant physical activity is as important as smoking cessation for reduction in total mortality in elderly men.