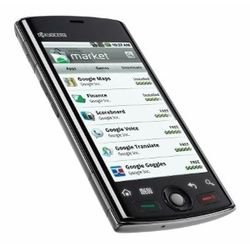 Google announced its plans to extend outside the online world by launching a new smartphone, called Android, which will compete with Apple’s iPhone and Microsoft’s Windows Phone software.

The company also signed agreements with a range of mobile manufacturers to support the platform, in addition to releasing its Google-branded smartphone – the Nexus One – in the US.

Launched in February 2009, Android had a slow start but gained momentum steadily. This month Google announced the new much-improved Android 2.0 software featuring higher-quality cameras and superior displays to customized home screens that do much more than list a raft of icons for launching apps.

First in Android’s new wave is Motorola, but other phone producers are also showing interest.
Google adopts an open and policy towards software creators and allows Android applications to be downloaded from any website rather than limiting them to the Android Market store. The Android Market lists more than 20,000 free and paid apps, a small number compared to the 150,000 iPhone apps.