Despite its long-standing advertising campaign, Apple still managed to prove that Macs are actually PCs at heart and will crash if the right patch is issued. 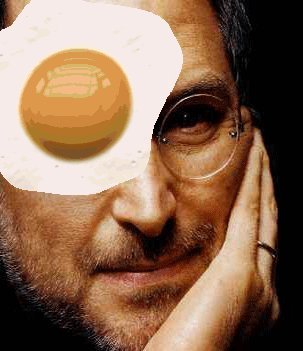 It all started with the release of the 10.5.6 update for Mac OS X Leopard. It continued with the download and installation of the patch. And then things came to a sudden end. Mac users having installed the full update seem to be the lucky ones, as they stand to suffer less than the others. Still, Apple now has a long list of complaints in its hands and it remians to be seen just how much will take before they issue a fix for their faulty patch.

Until then here’s a list of the most common issues caused by the 10.5.6 update:
– Airport and wired network connections become unstable
– Mail application doesn’t quit or fails to connect to the mail server. Other users report crashes as well
– problems get the silent treatment. User get no notice when errors occur
– and, finally, the most spectacular result:

“This update just made my 24" iMac a totally useless brick. Now have a white screen, beeps 3 times, paused about 3 seconds, then repeats beeps. Way to go Apple! What a horrible update. Warning to all: Take Apple’s note to back up your entire system, before Apple trashes it with this update!” wrote one unhappy user.

Developers Get A Taste Of eBay’s Selling Manager