Recently we’re reported about a poor attempt to lead user into installing some nice malware on his machine. Well, the scammer tries once again, using the same trick with the activation keys. 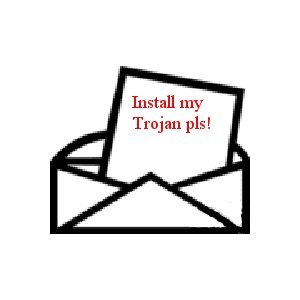 As last time, users are vaguely told about some account of their that has been blocked on their request and now needs the attached activation keys to be recovered.

There’s no mention anywhere about what account is involved in the matter, in hope that the user would be curious enough to download the attachment and open it.

The new poisoned file comes by the name of either new_activation_keys.zip. or The_keys.zip. The name is of little matter, since the actual content is the same: a Trojan horse, detected by Sophos as Troj/Agent-IDL or Troj/Invo-Zip.

Be careful and don’t try to open such files, as you only stand to gain one of the following:

Of course, there’s always the possibility of a bonus scenario, in which both of the above may happen to you.