Passwords shall be changed on the International Space Station, due to the discovery of a computer worm trained to gather password and send them to its creator. 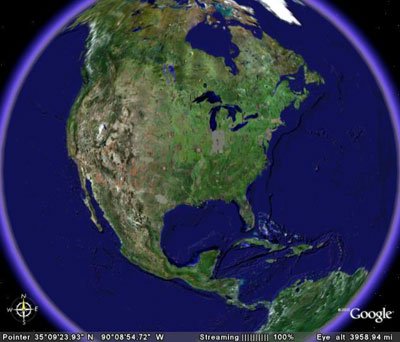 According to NASA, the worm was found on several laptops aboard the International Space Station, leading everyone to believe that it sprea itself via the station’s internal network or via a thumb drive. The malware was identified as W32.TGammima.AG, a worm originally designed to steal passwords for online games.

It seems that this is not the first incident of its kind. NASA admitted that security slip ups do occur every once in a while, although they continue to be rather rare:

"This is not the first time we have had a worm or a virus," a NASA spokesman told Wired News. "It’s not a frequent occurrence, but this isn’t the first time."

And it won’t be the last time, that’s for sure. Good thing that the infected machines were not running critical processes. Or so NASA claims.