The sci-fi MMO EVE Online turned off all its engines and went offline for around nine hours last Friday. The reasons for such a drastic measure was the discovery of a security breach and the fear of a potential exploit. 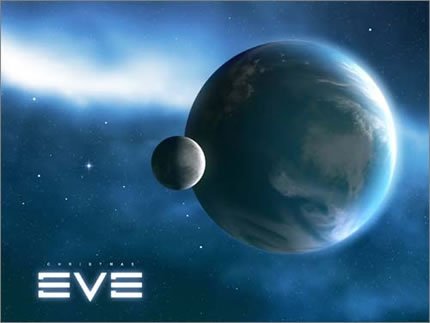 According to CCP Chief Operating Officer Jón Hörðdal, the anomaly in the EVE Online Database was discovered at 10:25 GMT. After having analyzed the situation for over two hours, the team of experts decided that it would be wise to shut down the system and perform an exhaustive scan of the entire infrastructure.

Hörðdal goes further with his explanations in a post on the EVE Online site:

“What we discovered was an indication that one of our databases was being accessed through a security breach. While some may feel that such a drastic reaction was not warranted, it is always our approach to err on the side of caution in order to protect the players.[…]

Our taskforce quickly found the security breach and prevented that from being used. We subsequently found three cases of database actions being performed through the security breach but none of those affected other users than the one doing the actions. We can also confirm that no personal details such as users’ credentials or credit card numbers were exposed through this incident.”

The servers were back in online action at 22:00 GMT. As expected, the security team continues to monitor the situation. Hopefully there will be no more updates.