A member of the online piracy group Apocalypse Production Crew (APC) was found guilty of copyright infringement by an Alexandria, Virginia jury. 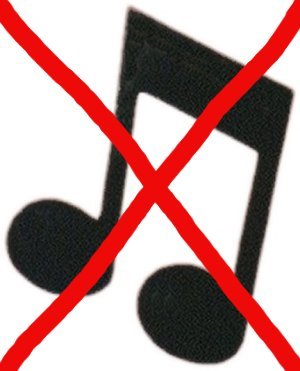 Barry Gitarts, 25, was the first music pirate to have his fate deci ded by a criminal jury, the RIAA stressed out. However, Gitarts had little luck with its trial, which lasted only three days. District Court Judge Liam O’Grady will announced the sentence in the Gitarts case this summer, on August 8.

According to the law, Gitarts could end up for five behind bars, plus a $250,000 fine and three years of supervised release.

"Music piracy is stealing and, unless you want to end up in a federal prison, don’t do it," said U.S. Attorney Chuck Rosenberg in a statement regarding the outcome of the trial.

However, chances are that the judge won’t throw the book at Gitarts. APC member Mark Shumaker pleaded guilty for the same crime back in 2003 and was only sentenced to two years probation and a $100 fine.

On the other hand, RIAA might be pushing to make an example out of Gitarts and the sentence might prove to be much severe than expected.

The Apocalypse Production Crew is a piracy group specialized in releasing music, movies and software before their official release dates.