Bill Gates’ visit to Nigeria was delayed unexpectedly. Microsoft’s founder was not permitted to enter the country at first due to the Nigerian government’s strict policy. That’s the polite way of saying that some people are too stupid for their own good. 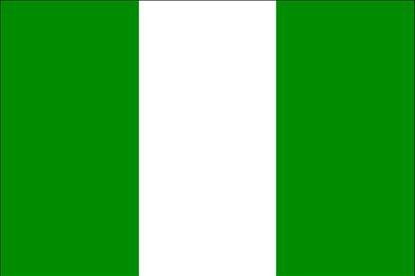 fortune would open every possible door on the Planet. So, why did the Nigerians shut it right in Bill’s face?

Well, according to Gizmodo, the Nigerian government feared that Microsoft’s chairman would not be able to support himself during his stay in the country and thus, he would become a drain on Nigeria’s social services.

As it follows, the authorities granted Mr. Gates a visa only after he manged to obtain a letter from his bank that proved his financial status.

In the mean time, Forbes estimates that Bill Gates’ personal fortune is currently around $59 billion.

Still, we wonder if this mishap hasn’t been caused by a bitter 419 scammer, still upset because Bill Gates didn’t answer his mails. After all, Internet scams are a national sport in Nigeria.