Microsoft decided to bend the rules a little bit and offer Internet Explorer 7 without inspecting the OS first to see if it’s a genuine copy or an illegal one. 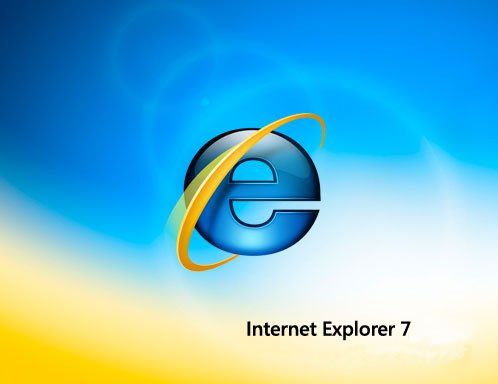 Up till now the new version of the browser was only available to users who would have their systems verified through Windows Genuine Advantage. Officially, the new offer is aimed at helping at providing Windows users with improved security tools, such as the built-in Phishing Filter, stated to block an average of 900,000 attempts per week. Microsoft’s Steve Reynolds writes:

“Because Microsoft takes its commitment to help protect the entire Windows ecosystem seriously, we’re updating the IE7 installation experience to make it available as broadly as possible to all Windows users. With today’s “Installation and Availability Update,” Internet Explorer 7 installation will no longer require Windows Genuine Advantage validation and will be available to all Windows XP users. If you are not already running IE7, you can get it now from the Internet Explorer home page on Microsoft.com, get a customized version from a third-party site, or, if you haven’t already received it via Automatic Updates, this version will be delivered to you as we described previously. If you are already running IE7, you will not be offered IE7 again by Automatic Updates.”

So, Microsoft has gone soft and decided that users’ safety is worth more than having them purchase a legitimate copy? Because, that’s what the no-WGA policy basically spells. Well, not really.

Microsoft’s latest browser has been constantly losing ground to Mozilla’s Firefox 2, and the WGA-related restrictions didn’t help either. According to a study conducted by Xitimonitor.com, IE 7’s popularity in Europe had already been surpassed by Firefox 2 since July (FF2 23,1%, IE7 22,6%), and the numbers are unlikely to have changed for the better as far as the Redmond company is concerned. Microsoft is now cutting the strings and hopes that this would be enough to drive up the adoption rate.