Some users can’t face deleting their Facebook profile, even if it’s likely their data is among that of 87 million people’s, illegally obtained and used to influence elections. 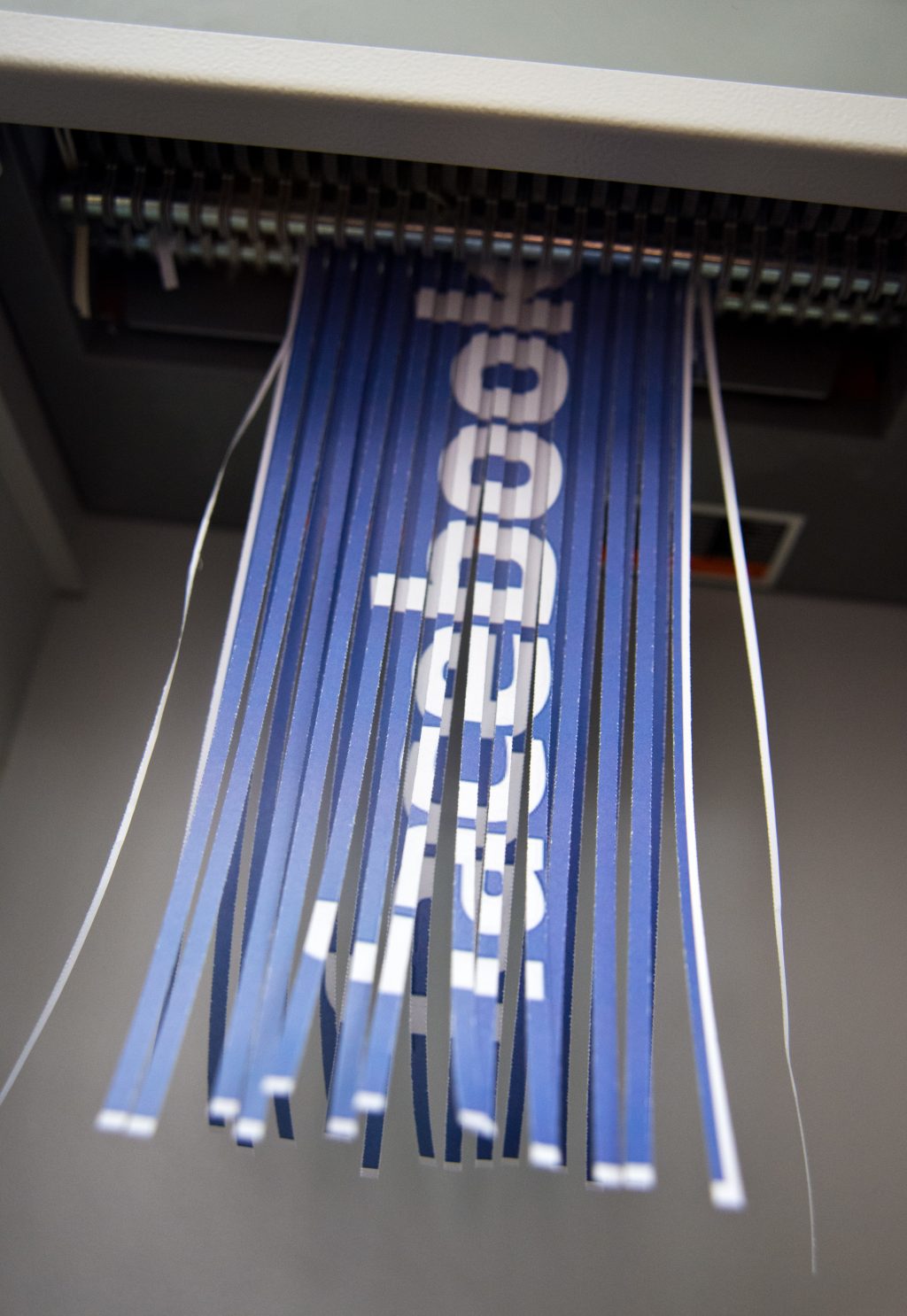 After all, deleting Facebook doesn’t just mean foregoing updates from friends, but also turning off access to Facebook Messenger, which many use to communicate and organize social events.

For anyone who doesn’t have the heart to break up with Facebook, the best thing to do is to use all the options to seal off your own profile.

This includes limiting the visibility of your profile so that only friends can see the information, and search engines won’t find you, advises Joerg Heidrich, a legal adviser from computer magazine c’t.

It’s better not to make posts public, but only visible to friends. The setting for this can be found next to the blue “Post” button. This also protects your own data from being automatically read and saved via the Facebook search function.

Generally, it’s advisable to always choose the options in the privacy setting that allows the least access from outside. The settings for this can be opened by clicking on the small triangle at the top right of the Facebook menu bar, and then on “Settings” and “Privacy” as well as “Timeline and tagging.” Smartphone app users can do this in the side menu.

All this doesn’t mean you’re out of the system, but at least you’re somewhat safer, Heidrich says.

Users should also clear out the list of apps and games connected to their account, as these programs can read a lot of information from the profile. This can be done by going to the settings, and then “Apps.” Even better, if you don’t need to use apps and games through Facebook, you can deactivate the entire app platform.

It’s also worth thinking carefully before posting on the network. “You should be aware of what you’re doing,” says Heidrich. Ultimately, you are entrusting detailed information about personal circumstances, political views, illnesses and more to an American company for an indefinite period of time.

What happens with it is largely unclear. Most probably, the data will be used for advertising purposes, says Heidrich, but in a worst case scenario, it is used to influence you.

Of course, deleting your Facebook account is also an option. But this doesn’t solve the problem of data gathering by Facebook and others, Heidrich says. Although it’s very likely that Facebook will delete the profile data, it remains unclear who has saved data from the profile – whichever way they may have done so. Data like this cannot be recaptured, Heidrich says.