Halo The Movie project is dead for the time being, but there are other games with potential to be turned into a movie. The next reported target is Prince of Persia: The Sands of Time. 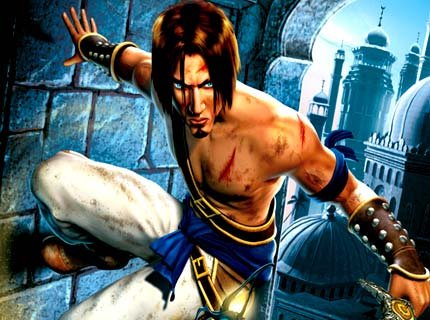 Disney teamed up with producer Jerry Bruckheimer and are currently trying to lure Mike Newell into the director’s seat. If the name sounds vaguely familiar, you just try and remember who directed "Harry Potter and the Goblet of Fire." According to Variety, “Newell […] met execs at the studio to discuss the project this week, and negotiations are expected to begin shortly.”

The script for the movie is penned by Jeffrey Nachmanoff ("The Day After Tomorrow") and the original creator of the Price of Persia game, Jordan Mechner. At present time, the movie is scheduled to be released in July 2009. Still, don’t put too much faith in this, given that the project still has no listing of the cast and no rumors regarding negotiations with actors have made the news.

However, if the project gets started, you can safely bet it will turn up as a trilogy in the end. After all, trilogies are very popular with Hollywood people nowadays and the the public is still eager to watch fantasy productions.

Hopefully, the Arabian Prince won’t encounter the same fate as the Pirates of the Caribbean did, with one good movie in the beginning and too boring/lame ones to continue.