Rock Band’s guitar peripheral stock featured a lot of defective items, which EA pledge to replace. That happened over a week ago, and now the publisher steps forward again to sweeten the offer. 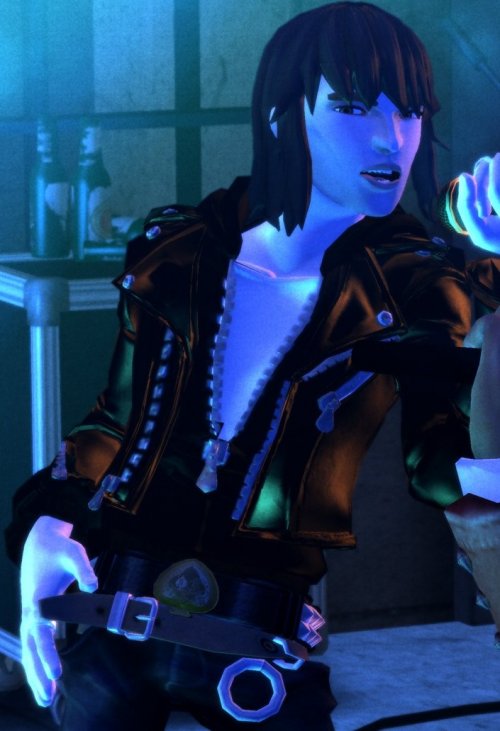 So, besides the guitar peripheral replacement offer (available to all those who shipped the defective ones back to EA), the company will also a throw a free game in. Just because they’re a bunch of good guys and the fact that they’re running terribly late with the program has nothing to do with it.

“According to a number of emails we’ve received today, the Rock Band team has contacted a number of people who sent in requests for new guitars to tell them that while their new peripherals are on their way, they were slightly behind schedule due to a late shipment from the manufacturer. As a result, they’ll be offering a free EA game to those affected by the slight shipping delay.”

This is the moment when the astronaut voice says “Houston, we have a problem!”. Electronic Arts didn’t specify which game they’re gonna throw in. At present time most bets are on the Sims franchise, with Sims 2 Bon Voyage leading in the voting charts.