This year we have no new video game consoles at E3 Gaming Convention, so let’s focus on the gaming choices we have. 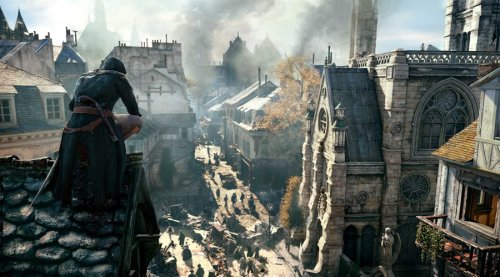 From the Creators of Halo and the company that brought you Call of Duty, in top of the list we put Destiny . In this game  you are a Guardian of the last city on Earth, able to wield incredible power. Explore the ancient ruins of our solar system, from the red dunes of Mars to the lush jungles of Venus. Defeat Earth’s enemies. Reclaim all that we have lost. Become legend.

“Destiny” will be released in September for the PlayStation 3, PlayStation 4, Xbox 360 and Xbox One.

On second place is LittleBigPlanet 3, a puzzle platform video game series created by Media Molecule, universe full of imagination with fantastical creatures of all shapes, sizes and abilities with a large emphasis on gameplay rather than being story-driven.

You can find the rest of the games here.