Viacom is not happy with the YouTube technology designed to keep copyright infringers in line. Previously, the same company has been busy to sue Google for copyright infringement (and it still is). What’s next? 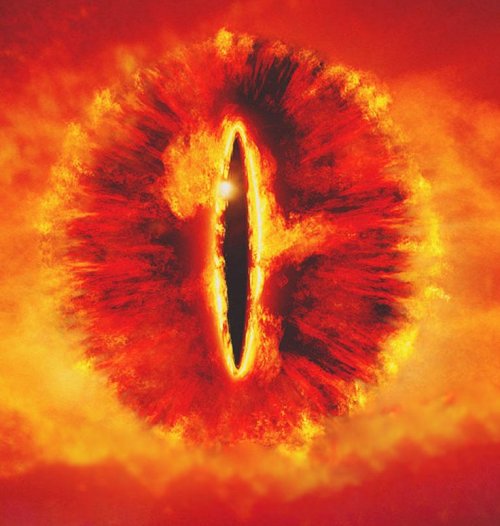 Fancy rhetoric aside, we basically have a company that seems to be unhappy with everything others would provide, unless…well, unless it meets its terms and its terms only.

Viacom’s president and CEO has an issue with the fact that Google chose to come up with its own protection system rather than having the corporate cartel provide it with one. The statement in pretty clear: "They reflect the fact that there ought to be a filtering system in place on the part of technology companies. Most responsible companies have followed that path. What no one wants is a proprietary system that benefits one company. It is a big drain to a company like ours to have to deal with incompatible systems."

Incompatibility issues can be worked out. In fact, my bet is that Google’s system might prove actually quite compatible with the needs of the content providers. Google needs YouTube to run smoothly, so it has to play nice or pay up the $ 1 billion fee.

Furthermore, it’s doubtful that a company which has yet to understand the needs of its public will be able to come up with a better protection system. And by “better” I mean “user-friendly”. Both RIAA and the MPAA seem to think that the user is always guilty of theft until proven otherwise. Microsoft, another company backing the corporate copyright protection system, is fueled by the same belief. The Windows Genuine Advantage software will poke around your system just to make sure you’re not using a pirated version.

I’m not a Google fan and far from me to just issue the search giant with a blank cheque for its Video Identification technology. As I said before, Google has every interest to see YouTube going well, and the best (and only) way to do so it to keep its users happy. Long story short, they have to care or its bye-bye business.

In the mean time, media companies are in a different position. Does their protection system turn out to provide a most-frustrating experience for the happy uploader? Well, tough luck! Than you better get off the Net and start using again the regular media channels, which they understand and control so well. Turn on the TV and watch the ads. Get back to being Average Joe, they know him only too well and they’ll much happier to know he’s back.

In the end, the current quarrel about which protection system would be better is actually about who’s in control. Normally, it was to be expected that content providers and popular websites would try to work out their differences so that both parties would profit in the end. They most certainly would.

Instead, we’re back to the same old song: be quiet and let us take over the channel. Our rules, our vision, our profit. I don’t know about you, but I’m not a big fan of the one ring theory: