It’s almost sure that Microsoft will reveal Windows Phone 7 at Mobile World Congress on February 15. 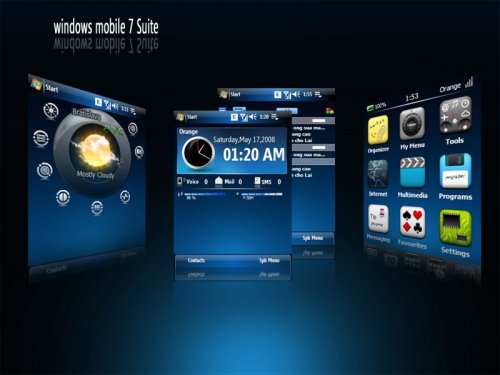 Some of the details for Windows Phone 7 have leaked out. One of the main concern is that will not support multi-tasking. Also it lack flash support  due to time constraints  and backward compatibility.

The latest leaks  suggest that:

The First Windows Mobile 7 devices are expected to ship in September of 2010 according to the rumors … but we’ll know on 15th of February.