Microsoft will release its new version of Windows Software in San Francisco on September, 30. Before the event, Microsoft revealed few secrets about the new software in an invitation-only meeting. 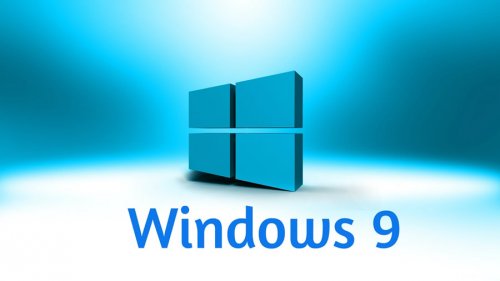 The new Windows version will impact both developers and businesses. Developers need information about how to build software for the new release, while businesses require pertinent and timely updates on how to maintain their networks.

Rumors about Microsoft involved two separate versions of Windows, one of the versions specifically created for latest tablets. The increased popularity of tables as part of a new lifestyle, convinced Microsoft to make a bold move to accommodate the needs of this mobile platform.

Windows 9 is the latest version of the operating system, which will be released officially on September, 30. Early releases of the software to selected users and developers will likely attract a large number of participants at San Francisco event. While there is an official name for this version, Microsoft does not use it officially, letting fans refer to it as Windows 9. Leaks of the new operating system show features targeting businesses in particular, a new Start Menu, and virtual desktop applications. New functionalities of the operating system include Notification Center and Advanced Start Menu.