People looking to enter the shady phishing business should think that again: a free phishing kit was spotted lurking on the Web, and it includes a most interesting feature: a hidden backdoor that will sent all the “gathered data” right back to the creator of the kit. 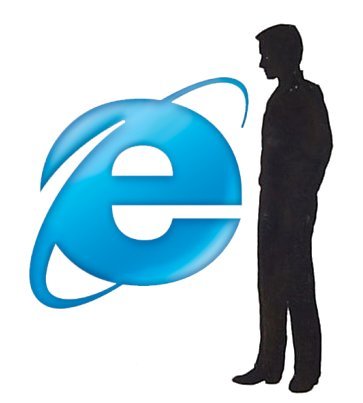 In other words, everyone using the kit will found that they willy-nilly share the collected data with the coders having developed the software, a group called Mr-Brain.

The website of the group offers the phishing site code, email templates and other hacking tools, especially targeted at institutions like Bank of America, eBay, or PayPal.

The scam has been uncovered by Netcraft:

"The configuration script exploits the case-sensitivity in PHP variable names to disguise Mr-Brain’s electronic mail address as an unrelated but seemingly essential part of the script, encouraging fraudsters not to alter it."

"The injected electronic mail address is actually contained in a completely separate PHP file, where it is encrypted in a hidden input field named ‘niarB’, or ‘Brain’ backwards. Yet another PHP script reads the value from this input field and decrypts it before supplying it to the configuration script. Most fraudsters are unlikely to notice this level of obfuscation and will assume the script is working normally, as they will also receive a copy of any emails produced by the script."

The conclusion? There’s no honor among thieves, I guess.