The Wikipedia team has indeed something to celebrate: the English version of the site has passed its two millionth article. At press time, the site featured 2,006,165 articles in English. 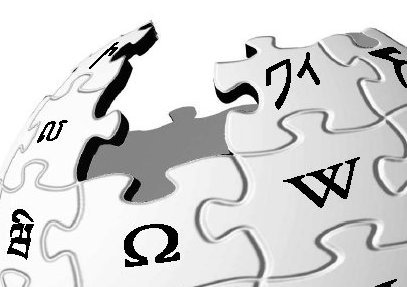 According to Wikipedia’s data, the entry "El Hormiguero," about the popular Spanish TV show of the same name was the the milestone article. It was posted on September 10. "In just six years, Wikipedia has grown from a mere idea, to being the largest encyclopedia in the world. This success is thanks to the thousands of volunteers worldwide who have shaped Wikipedia into what it is today – a gift of knowledge to the world, and to future generations," said Florence Devouard, Chair of the Wikimedia Foundation Board of Trustees.

The French and Germna editions are Wikipedia’s second largest ones, with each of them featuring more 500,000 articles. Nine languages have already passed the 100,000 articles milestone, while 100 other languages are currently proud to have made it over the 1,000 articles limit.