Although basking in the comfort of Twitter’s 500 million users, Mr. Dick Costolo, still feels there’s something missing about Twitter’s service. 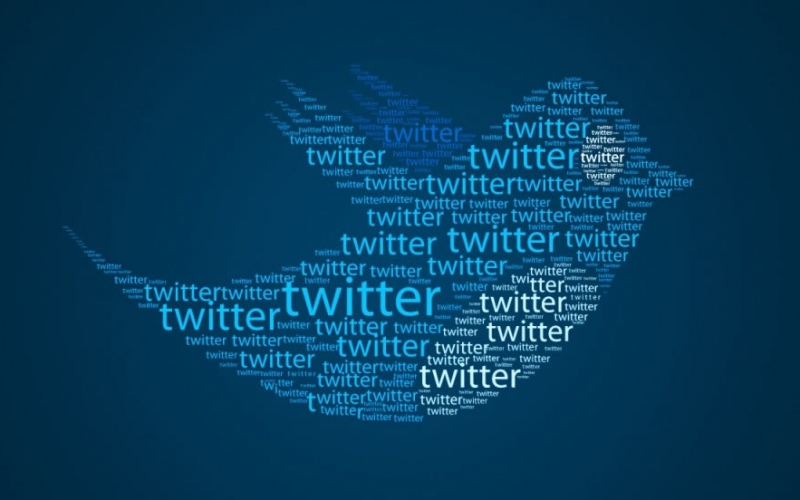 In a recent revelation, Mr. Costolo seems to have pinpointed the problem, as he told Wall Street analysts, that 2015 will be Twitter’s „video year”.

According to company officials, as of 2015 Twitter’s users will be able to upload videos, change their timeline and use a brand new option call „Timeline highlights”. This will deliver the top tweets to the user even if the application is not turned on.

While the need for updates is somewhat understandable, many users already show reticence to the upcoming new features, fearing the Twitter will loose its most precious advantage : the tweet’s relevance expressed in 140 words. If one tweet becomes overloaded with information and videos, than what’s the point in tweeting anymore, just use Facebook.

“We believe that anyone should be able to come to Twitter and immediately feel immersed in that world”, Costolo said to the press, without mentioning if he had talked to Twitters’s fans about changing „that world”