According to the measurements of NetApplications, Windows 7 (perhaps the most complex software platform for mass consumption) has reached in only three
months the market share reached by Vista in almost a year. 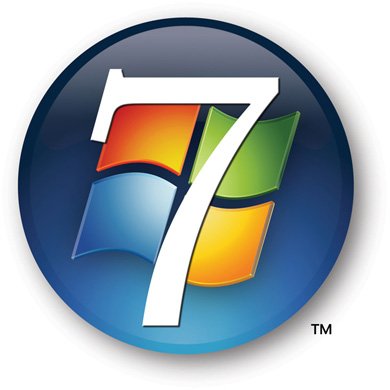 Windows 7 ended January with a usage rate of 7.5%, a level that its predecessor, Windows Vista  reached only after 11 months from its launch in January 2007.

In January also both Windows XP and Vista have lost market share in favor of Windows 7.

If the trend of the last three months doesn’t change, Windows 7 will overcome vista and will be ranked second in the top of the most popular operating systems in June.