Apple’s feline OS had a great week-end on the market, as it is already credited with having sold over two million copies. The Mac OS X Leopard was released on Friday, October 26. 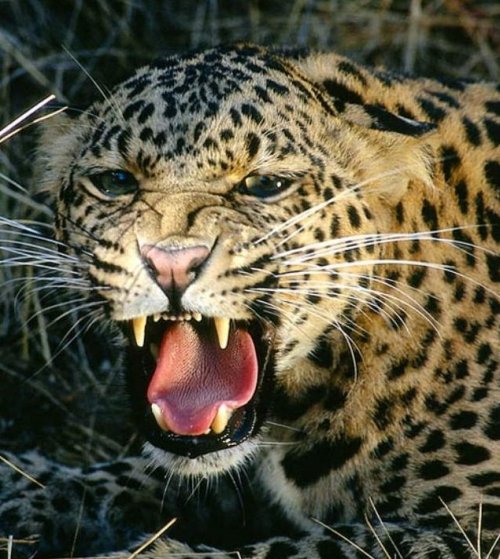 “Early indications are that Leopard will be a huge hit with customers,” said Steve Jobs, Apple’s CEO. “Leopard’s innovative features are getting great reviews and making more people than ever think about switching to the Mac.”

The Leopard has already proven to be more successful than Apple’s previous release, the Mac OS X Tiger. The new OS is Apple’s sixth major release and comes packed with over 300 new features, such as 3D Dock with Stacks, Quick Look, Spaces or Time Machine. Additional features include improved Parental Controls, a complete Boot Camp release, Web Clip and an updated version of Front Row.

The Mac OS X Leopard retails for $129 with a single-user license and for $199 with a five-user license. Its hardware requirements include 512MB of RAM, an Intel, PowerPC G5 or G4 (867 MHz or faster) processor and 9GB of available disk space.