Developers fear that if Twitter’s engineers build the same features that they have, Twitter could transform overnight from generous benefactor to serious competitor. 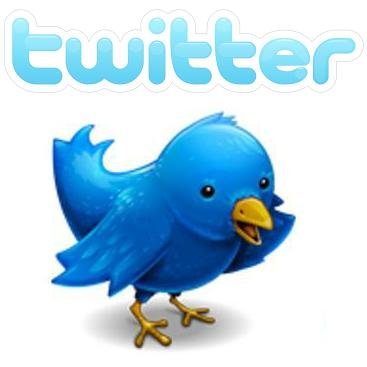 70,000 applications transformed Twitter into an easy to use service for people around the world. The applications enabled users to post a photo, shorten a URL, monitor several Twitter accounts at once, easily use the service from a cell phone or search for people to follow. This encouraged an amazing growth for the service, reaching today 50 million Twitter posts a day, up from just 2.5 million at the beginning of last year and 5,000 in 2007.

Twitter’s inaugural developer conference in San Francisco at Chirp, is announcing tension rising between outside developers and Twitter.  The service is expected to announce at the conference new ways to make money, which could include advertising or paid accounts for businesses.

Evan Williams, Twitter’s co-founder and chief executive commented: “When we launched, Twitter was incomplete, so developers rushed to fill those holes, but eventually we’re going to have to build a lot of features in because they should be there. We want to set those expectations.”

Pete Karl Twitter apps developer at the Digital Influence Group stated: “I’m waiting for the other shoe to drop. Before, I think developers had the upper hand. But now it’s time for Twitter to try and make some money, and I think they want to create a situation where the scales are tipped more in Twitter’s favor.”

Dave Winer, software developer, blogger and visiting scholar at New York University, wrote: “But invariably, the provider and the developers bump against each other. That’s how it always is when you develop for a corporate-owned platform. You have to make peace with that reality before you write your first line of code.”

Ryan Sarver, the director of platform at Twitter added: “The problems we’re solving are so big that we need a lot of people working on them and we need to give them the same level of access.”