Champagne must be flowing at both Vodaphone and Apple headquarters, as the former announced the expansion of the iPhone empire in then more countries. 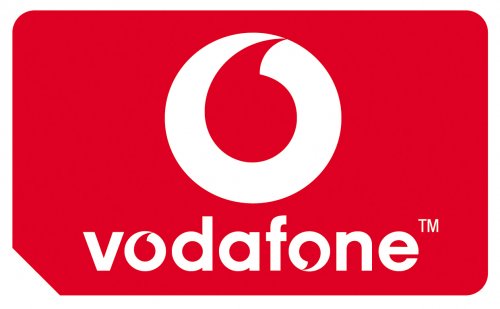 The announcement is short and doesn’t very much. European nations make the bulk of the “soon to be released here” pack, with half of the being lcoated on the Old Continent. The other 5 countries are scattered all over the globe. Both lists are available down below:

Vodafone has yet to announce the exact release schedule. While the above-listed countries are on the waiting list, there’s no word on how much they’ll be there. The company only stated that the iPhone will arrive on the markets “later this year”.