How do you kill a major social networking site? Make the users pay a monthly fee to use them, says a recent study. Filling it up with ads would also help. 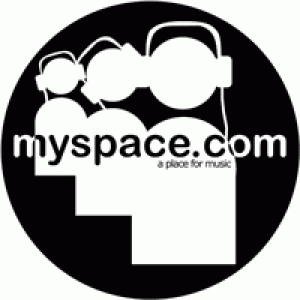 According to Parks Associates‘ Digital Media Habits II report, 72% of the users of a social networking site are sure to be driven away if they would have to pay as little as $2 per month is order to use the site. There should be no problem, at least at first sight, as online advertising is good alternative.

However, users aren’t too fond of ads either. The study also showed that 39% of them would pack their virtual bags and leave for a similar service.

This leaves big online players, such as MySpace, in a very frustrating position. Although social networking sites manage to attract 80% of US broadband users (aged 18-25), they should be careful in handling in how they choose to monetize them.

“Having a big base of loyal users is not enough,” said John Barrett, director of research at Parks Associates. “To really succeed, he pointed out, social networking sites must consistently deliver to advertisers a desirable consumer demographic, preferably when they are about to make a purchase decision. For example, a site devoted to car buyers presents obvious advertising opportunities while sites with broad appeal are too watered down to command a premium. Sites aren’t able to sell a hodgepodge mix of consumers for very much. It’s one size fits nobody.”