Mothers pass on their relationship habits to their children, according to a new study from Ohio State University. The study observed some 7,152 participants for at least 24 years to gather data on their marriages, divorces and cohabiting relationships. 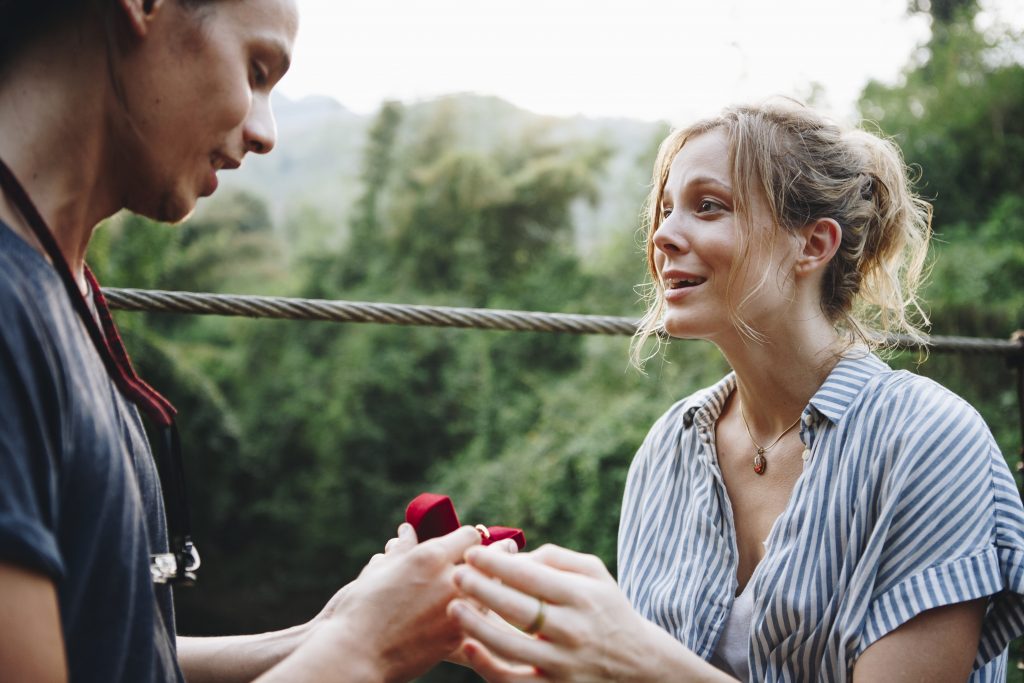 The results showed that people whose mothers had more partners – married or cohabiting – often followed the same path.

Both the number of marriages and the number of cohabiting partners by mothers had similar effects on how many partners their children had, the study found.

“Our results suggest that mothers may have certain characteristics that make them more or less desirable on the marriage market and better or worse at relationships,” said lead author Claire Kamp Dush.

Previous research has shown that children of divorce are themselves more likely to divorce. This new research builds upon those findings to show that children also pick up other relationship habits from their mothers.

“It could be that mothers who have more partners don’t have great relationship skills, or don’t deal with conflict well, or have mental health problems, each of which can undermine relationships and lead to instability,” Kamp Dush said.

The study did not mention whether children learn romantic skills from their fathers.