AOL scammer Michael Dolan got its big prize from the US Department of Justice in the form of a plea agreement: he is to pend seven years in prison, and then remain on supervised probation for two to three years. A fine of $250,000 is the icing on the sentence cake. 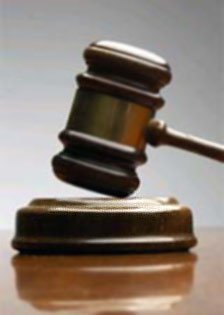 The 23-year-old Dolan started his phishing “career” back in 2002. At first he used malicious software to steal AOL screen names from chat rooms. Later on he would spam the users with electronic greeting cards which they thought to be from Hallmark.com. As expected, the cards were in fact the means to install a Trojan horse that prevented AOL customers from logging into their account without entering personal information such as names, credit card details and social security numbers.

The subscriber’s information would then be used by Dolan and others to order products online and to produce counterfeit debit cards, which were used at ATM machines and retail outlets.

Eventually, Dolan was arrested on 26 September 2006 and is now scheduled to be sentenced by U.S. District Judge Alvin W. Thompson on 14 November 2007.

A Department of Justice statement on the case is available here