It’s no longer unusual to pay more than 1,000 dollars for a new smartphone with the latest and greatest features. But as the mid-range smartphone selection expands, it’s easy to get a decent phone for a fraction of the price – if you can make a few sacrifices. 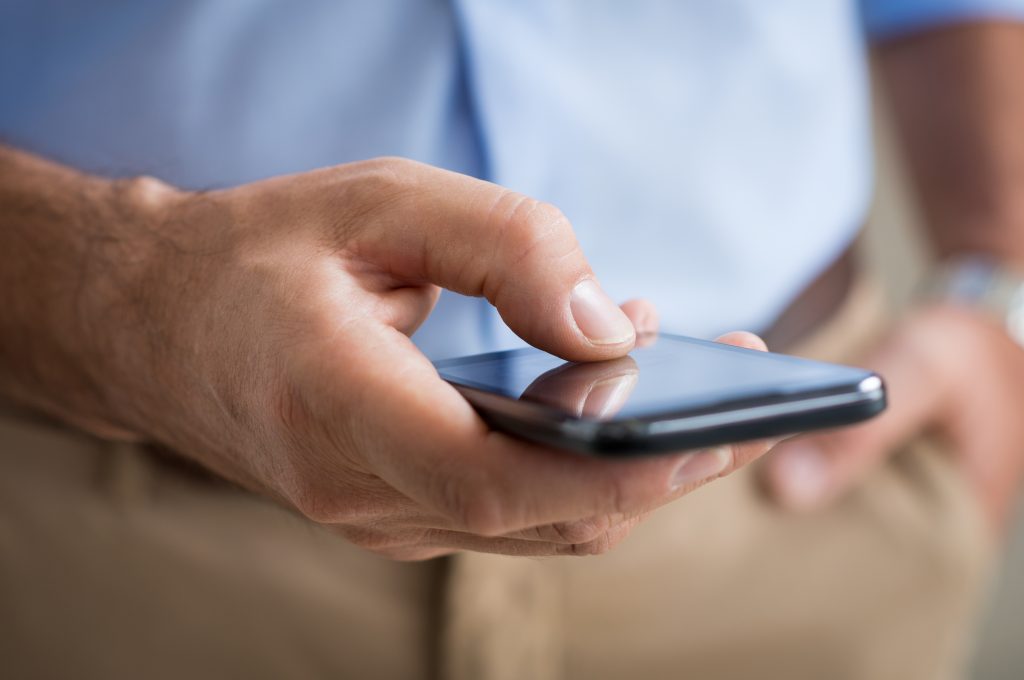 Smartphones can be divided into three price classes – entry-level, mid-range and premium class. Today a premium class device can cost around 1,000 dollars. But do you really need to spend that much?

It all depends on what you want to use the device for, says phone tester and reporter Alexander Spier. Entry-level phones don’t have the latest technology but if all you want is to use a few apps, go online and make phone calls, you can get by with a device costing as little as 175 dollars.

For that price, you can’t expect too much of the camera or the processor. Likewise, the built-in memory will be relatively small.

When buying a new smartphone you shouldn’t be blinded by numbers such as how many megapixels the camera has. “Whether the camera takes good pictures depends much more on the interaction of the installed technologies and the software,” says tech reporter Alexander Emunds.

If you want to save lots of photos and videos on your phone, you’ll need lots of internal memory. Sixteen gigabytes is too small, Emunds says, as your phone’s operating system and software will already take up a large part of that memory.

Some phones also allow you to add memory on a micro SD card, giving you more space for photos and videos.

If you value fast internet, you should make sure the phone is LTE-capable and at least supports the n-WLAN standard.

The display should have a resolution of at least 720p, Emunds says. You don’t necessarily need WQHD or 4K. Resolution depends on display size – the larger the display, the higher the resolution should be.

Compared to entry-level phones, mid-range devices run more smoothly, have higher resolution displays and more features. When you get to the premium class, you can expect lots of extra features such as wireless charging and high contrast OLED displays.

When it comes to cameras, in particular, you can expect big differences between cheap phones and expensive ones. “Here, the current technology is installed – this plays a major role in marketing,” says product tester Christian van de Sand.

If you value the latest features such as face recognition, you’ll have to dig deep into your pocket. “A few years ago fingerprint sensors were like that. In the meantime, they are increasingly being used in cheaper mid-range devices,” van de Sand says.

Good mid-range models can be bought from 300 dollars onwards. As Android devices drop in price quite quickly, it may be cheaper to buy older models that have been on the market for a few months.

But buyers should pay attention to software updates. “For example, Apple devices receive updates for a long time. With Android devices, it can happen that no system updates come anymore,” Emunds says.

This is the case not only with cheap devices. For entry-level and mid-range Android smartphones, a search on the internet can help to find out a device’s update policy.