Paddington Bear father, Michael Bond announced his short appearance in a movie based on one of his memorable stories. The movie will also join Nicole Kidman, along Ben Whishaw, who will bring the bear’s voice to life. 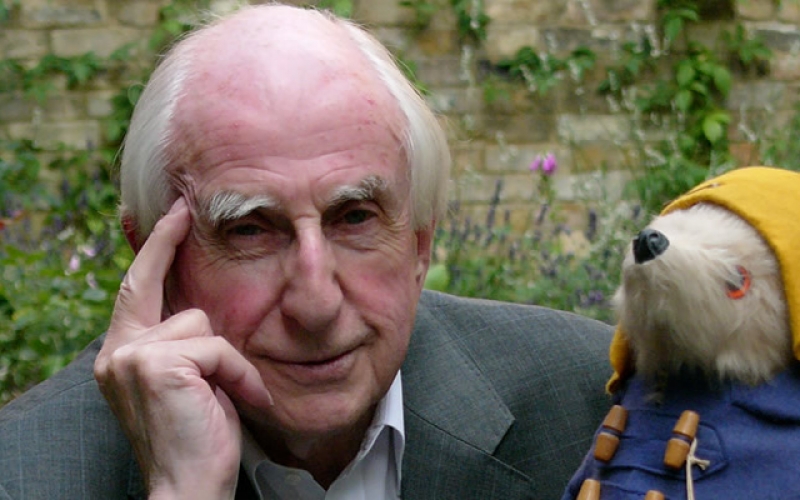 Having already shot two scenes to complete his cameo, Bond says only one will be selected the final movie. He told to BBC that the scene had a night-time back-drop with him “sitting in a restaurant” while Paddington dashes by in a taxi.

"He has just arrived in London for the first time and is going back with the Browns to their house. I catch his eye as he goes past and raise a glass to him.", Bond explained.

The public expectations are pretty high, as the movie, which is set to premiere on the 27’th of November,  is produced by David Heyman who also did the Harry Potter film series .

Lucy to score highest of all french movies