Luc Besson’s “Lucy” is the most successful French made movie for the past 20 years, according to UniFrance, the institution in charge for promoting French films worldwide. 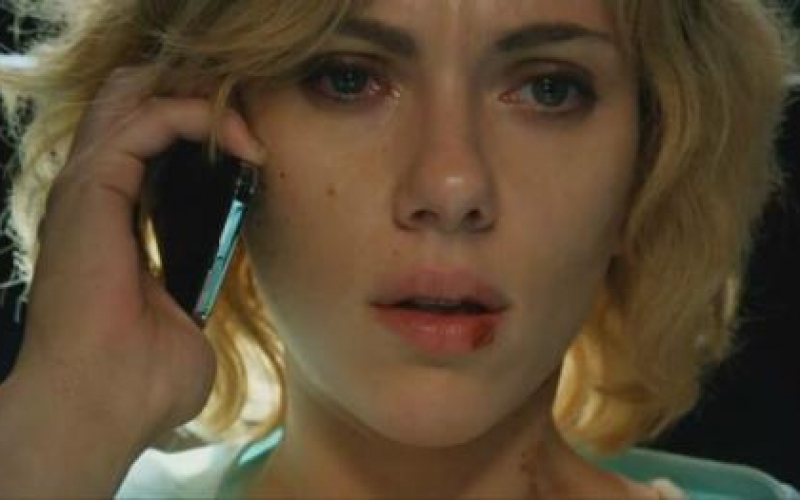 The movie, starring Scarlett Johansson,  tells the tale of a young woman who develops extra sensorial powers following a drug exchange that goes wrong. After being forced to smuggle the new type of drug, surgically inserted into her stomach, Lucy accidentally takes the drug.

This event changes her life completely as she learns the true powers of the human brain.

The movie made 52 million dollars on the markets outside France, which, combined with the 5.2 million made locally, put “Lucy” on top of the French-made movie list.