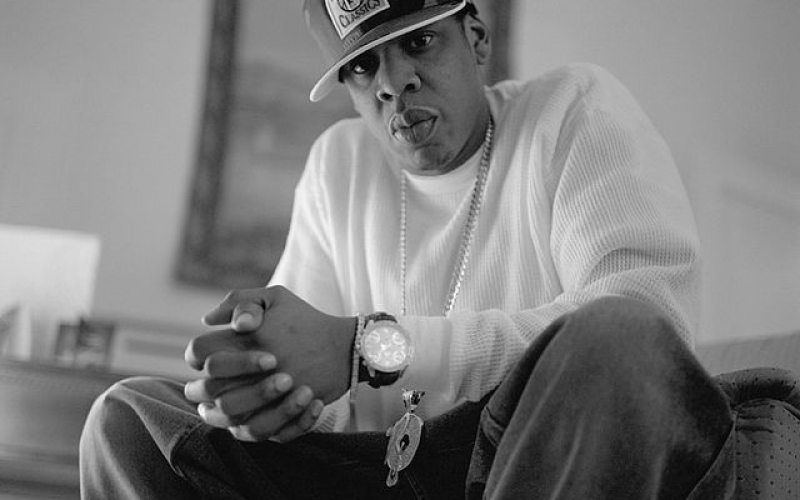 According to french gazette Lepoint, Jay-Z bought the company in charge with distributing Cattier’s products across the US. From now on, every American popping the cork of a bottle of “Armand de Brignac” should know they are contributing to Jay-Z’ pocket.

Jay-Z’s tastes are undoubtfully exquisite since the well known brand of champaign was first marketed in 1785 and has been part of Cattier family heritage since then.

The french press has been somewhat critical of this deal, suggesting that Jay-Z’s music and image wouldn’t exactly benefit a famed brand such as “the Ace of Spade”, the colloquial name for Cattier’s champaign. Many French journalists thought that Cattier’s deciders might have used better judgment.

However, the criticism did not deter Mr. Jean-Jacque Cattier, president of the champaing production company, who described Jay-Z as a “big wine and champaign enthusiast”.

During a visit to Hong-Kong, he confirmed his meeting with the rapper and his girlfriend, Beyoncee. Excited about the new deal, Cattier told the press that Jay-Z had assured him he had ambitious plans for the future.